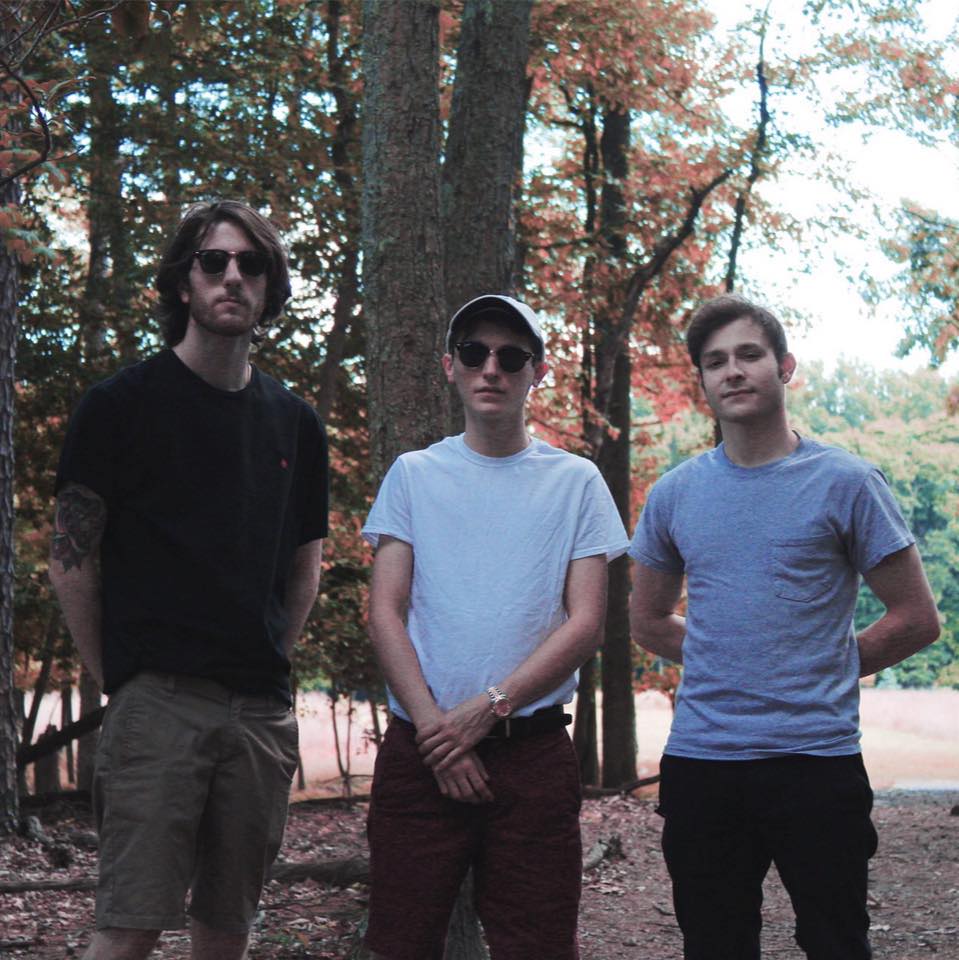 “After Hours” review on Faultline – https://faultlinesocial.co.uk/2020/09/20/reviewed-wishful-thinking-after-hours/

‘After Hours’  is your first full release, but not your first foray into the music world, how did you find the experience working on a longer record?

Making the record was something we always wanted to do, so it was definitely a very surreal experience. It came with a lot of challenges of course, but we faced every challenge with optimism and we really put the music above any sort of attachment to a piece. It was a real team effort and really came down to having fun and having good music come out of it. At the end we got an album that we’re insanely proud of.

Putting humility aside, do you have a favorite track on the record or a musical moment you’re each particularly proud of?

Obviously, we love the whole thing. Not one skip track. With that in mind, the band’s favorite track collectively is probably “Preoccupied”. When we finished that track, the feeling we had listening back was incredible. Something about that song hit all of us and we really felt it. Matt’s favorite part is his fat bass in the second verse of “Constant High”, which is another banger. Steve’s favorite music moment is the second verse going into the chorus of “No Doubt”. I remember witnessing Steve sing that in the studio, and it was truly something to behold. My (Evan) personal favorite is the ending of “No. 5”. The way the drums hit with all the instruments coming together to make this beautiful sound, it’s incredible and so easy on the ears.

How did the band form?

Old friends reconnecting and coming together for the common cause of making music. Steve and I have known each since high school and had talked about starting a band, so we wrote a song. Steve grew up with Matt and contacted him to play bass, next thing you know Wishful Thinking was born. 6 years later and we still love jamming with each other, and getting to record with Nik is always something special and something we try to do.

There was the EP released back in 2016, is this record four years in the making, or was there a more recent catalyst that sparked ‘After Hours’?

A little bit of both. We always wanted to write an album, ever since we finished recording the EP. But, as always, life happened. We all had different things going on and the album kind of took the back seat. We always had riffs, toyed with song ideas, but never really got anything serious. It became something we really got serious about in early 2019 and finished up before quarantine hit. We took all the ideas we had and then some, and spent every chance we had together writing.

What are you listening to at the moment that might give us an idea of your influences for this record?

We all grew up with the same core music influence. We all listened to rock music and especially those crucial years of pop punk and rock in general. The early 2000s sound is definitely what we are so familiar with and you don’t find it anywhere these days. But we always catch The Story So Far when they’re in town, we always catch Turnover, and any other show that looked like a good time.That’s really where we draw our inspiration from to write music, but we don’t necessarily try to sound like those bands. This is our take on the kind of music we like and would want to listen to.

You can travel back in time to catch any gig, where are you going and why?

Any Blink show at their peak is something any of us would love. Steve wishes he could’ve caught a Boxcar show, another turning point for the genre. Matt’s would catch an early Set Your Goals show, we caught them for the 20th anniversary show and it was sick, and they’re one of his favorites. Personally I wish I could’ve been at the 1992 Reading show to see Nirvana. I can’t tell you how many times I’ve watched the YouTube videos.

Do you feel genres generally create boundaries in the modern age? Or does it allow bands to get too out of their depth early on and can it make targeting a demographic easier?

It definitely creates boundaries. When we finish a song we always try to figure out what it sounds like, where does it fit. But never want to pin point it or put it in any sort of box. But at the same time it’s easier to pick out a target demographic. Finding an initial group of people to listen is essential and genres are a big part of that, but when word of mouth comes into play it’s important not to stay in that box and instead stay true to the music and what you feel.

The most exciting is definitely getting the finished product back, and hearing it for the first time. All the hard work we poured into it comes to a close and we have a piece of art that will last forever. As well as the feeling of just playing in general, it’s always a good time with the boys. The most frustrating is when it comes to creative differences. We’ve definitely gotten better at being more direct with each other, but you still have those moments where you can’t agree. We always prevail though, the music always comes first when writing for the band.

How do you measure success as a band, and what are your personal goals or aims when you write and play music?

We definitely want a lot of people to listen to this, we want to get it out to as many people as possible. But the fact that anyone listens to it and is able to relate to it, dance to it, jam to it, or feel anything because of the songs we make is the coolest part. The songs are pieces of us, stories of our lives, so we don’t take it lightly when writing these songs. The success is in the positive responses we receive when people connect or listen to it.

How do you think you stand alongside your contemporaries; what can you learn from them but also what do you do differently?

We are definitely the new kids on the block. We’re still building our fanbase and we see that we need to step our game up a little bit as far as promotion and growing the band. But they do what they do very well, and we do what we do very well. We don’t really sound like any of the bands in our area, or in our scene, but we’re similar enough to where we can be brought up in the same way as them.

Any final thoughts or shoutouts you’d like to add about the album, or indeed anything else?

Big shoutout to Nik Bruzesse and the rest of the team at The Lumberyard for doing this with us. Thank you Stevie Iannetonni for being the best drummer we could ever ask for. We are incredibly grateful for these guys, they put themselves into this project as much as we did and we are so stoked on the outcome. The album we always talked about is now a reality, and we love every song on it. Listen to After Hours, you will not regret it.