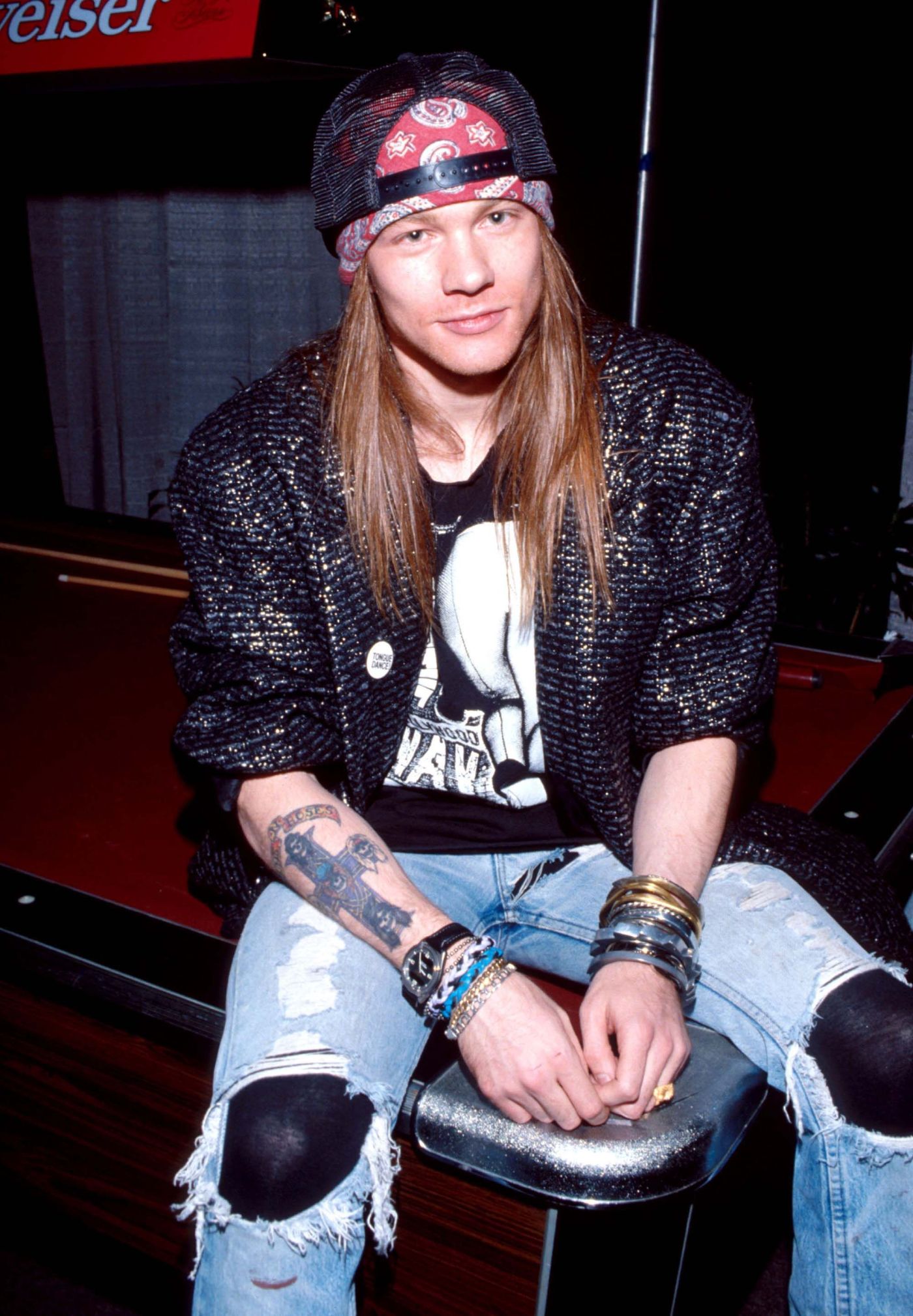 The story is as familiar as any that have got their start in the world of music. Making that pilgrimage to the big city from back home, from small town America, running away from those that don’t understand or don’t approve, trying to break through and make a living playing music. It’s not the same for everyone. Some are moving to find like minded people, to escape the ridicule for being into a scene that hasn’t taken hold at home, to find a way to be who they want to be. Some are fleeing a broken home, an overly strict religious upbringing, or worse abusive parents. Some are fleeing to escape the whole lot. Bill Bailey was one of those. Coming from Lafayette, Indiana, Bill had an unusual upbringing. He always had nightmares of living in a different house with his mother. A place where he felt unsafe and had some notion that it was much worse than that. For him and her. When he tried to bring these up his father Stephen Bailey would shut down all talk of it, like he shut down much of what Bill and his siblings tried to do. Stephen was a Pentecostal preacher in a tin tabernacle of a church out in the boonies and the family spent at least three nights a week there, often much more.

Their home life was one of classical religious restriction. The devil was rock and roll and he could be found in plenty of other places too. Sin was a constant companion and the ritual shaming, beatings and verbal admonishments not far behind. It was when Bill started to find old documents featuring the name William Bruce Rose Jr that he realised his fevered nightmares were more than just his subconscious giving him a working over. In trying to bring it up he was beaten into silence by Stephen, but he found out enough to know that his preacher parent wasn’t his real father, and that his mother Sharon had given birth to him at just 16 when his father William Bruce Snr was 20. A troubled soul to say the least his birth father was believed to have briefly abducted his son when his relationship with Sharon broke up, the details lost to all but Axl’s later regression hypnotherapy memories.

His time at church did have a release. Axl was allowed to play the piano in church, music being an essential part of worship. I mean how else would you fill the time when you’re there all week?

Any attempt to stray from the material however earned swift retribution. Axl less than fondly remembers being punched off his piano stool for daring to play Elton John. His mother snuck him a radio, probably in apology for harder times with Stephen and it opened his eyes to what was out there. Queen, Led Zeppelin, Elton John, David Bowie and more besides. Musicians singing about real things, emotions he had and shared with them, a whole other world beyond his dreary existence of school, church and home. School was where he started to become more exposed to this world, and with people that shared the same views and had half a chance of expressing them due to a less regimented upbringing. He met Jeff Isbell who would later become better known as Izzy Stradlin. Run-ins with the law, other students, and more besides set Axl on what would have been a dark path. He turned his rage inwards, his eyes often having a look that said don’t mess with me, despite his small size and stature. Izzy would later comment that he didn’t know what Axl would have done without music but he was sure it wouldn’t have been good. Both struck out for LA, but the first visit scared Axl. He was a simple hayseed from the midwest and the complete anarchy that in comparison to home, LA absolutely was, made him regret leaving. Izzy stayed and after a number of visits Axl finally moved out there permanently and the journey to Guns N Roses had begun.

The formation of the band was a tale of two pairs of school friends, both dabbling with life on the wrong side of the tracks, but both pairs intent on making their mark musically.

Steven Adler and Saul Hudson, who went by his childhood nickname of Slash, were both living in Steven’s apartment in LA. Friends from school just like Axl and Izzy they had been living a base existence shoplifting, being picked up by women to be paid (or just fed) for sex, sometimes with guys too.  Their life was one of bands forming, changing, disbanding and restarting again. A constant revolving door of musicians and gigs, A5 bill posters like confetti, cheap alcohol, crashing on the floor of apartments or if you were lucky, picking up a girl that would house and feed you if just for the night. Matthew “Duff” McKagan had moved down from Seattle after finding the punk scene there on its last legs. There was a series of shifts and movements from one band to the next including Hollywood Rose, LA Guns and people dropping in and out before the band came together. Duff had organised a brief tour up the west coast culminating in a show in Seattle, his home town. He wanted to weed out those that weren’t interested, those that wanted to stay a big fish in a small pond. He also wanted to take the band out of the pressure cooker of LA and try to bond the band together.  Drummer Rob Gardner and guitarist Tracii Guns were part of the outfit that Duff had found himself in after meeting Izzy by chance. Duff and Izzy both knew what the game was and Rob and Tracii bailed ten days before the tour, scared off by the prospect of letting the food, gas money and place to sleep to take care of itself.

He knew exactly who they could bring in to replace them and Steven and Slash joined them instead. The tour was a complete disaster. The van broke down after 100 miles and the band missed all three gigs before they finally landed in Seattle. The promoter tried to get out of paying them and so Axl attempted to set fire to the place with toilet paper. Failing as arsonists they bailed to the bar next door and tried to storm the stage, stealing the slot of a band called Soundgarden. When that failed they fell in with a bunch of Duff’s punk mates and got good and drunk. Returning to LA the band had been bonded together by those shared experiences, forged stronger by the hardship than ever they would have been by a roaring success.

Next came the Hell House. A concrete storage space measuring 12×12 became the de facto living quarters of the band. No running water, toilet, kitchen or anything at all other than a platform hastily cobbled together out of spare would that could maybe sleep three. It became a den of iniquity faster than Axl could throw a tantrum and brought all sorts of lowlifes, drug dealers and various hangers on. Girls that liked to hang out with musicians, guys that wanted to sleep with girls that slept with musicians and became a hang out spot when all the clubs closed.