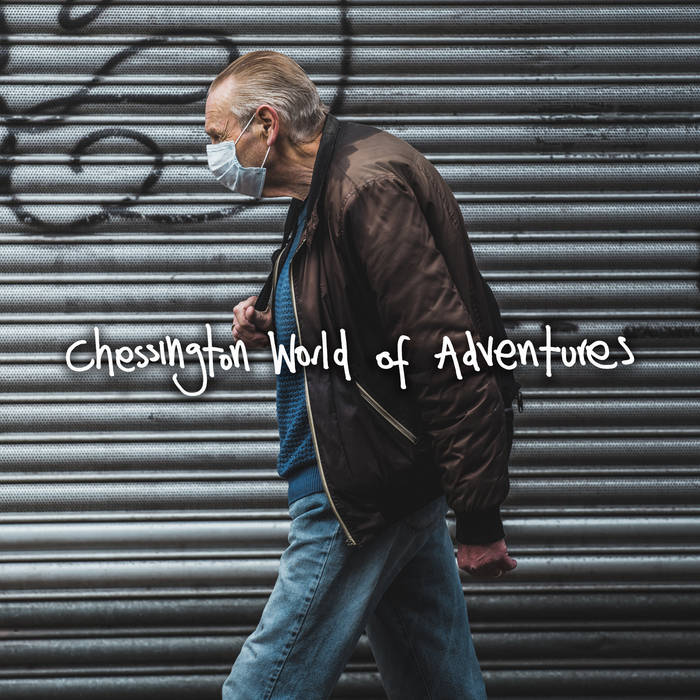 The latest single by British folk veteran Beans on Toast is an acidic critique of the government’s handling, or rather lack of handling, of the Coronavirus outbreak. Like all good protest songs, ‘Chessington World of Adventures’ does an excellent job at capturing the mood of disillusionment, disgust and often disbelief of the writer. If folk songs exist to personify the political and social zeitgeist then Beans has hit mark pretty devastatingly.

Unless you’ve been living under a rock (oh wait we all have, poor choice of words), then you’ll have noticed that the British government has acted fairly poorly in response to the Covid pandemic. Without going over every detail of failure with a fine tooth comb (we’d be here until next week), the song’s lyrical content is as you’d expect; a deconstruction of the government’s appalling strategy, it’s lazy shrugging of accountability and the behaviour of general fuckery exhibited by it’s senior members.

Although Beans clearly endorses one political stance very strongly, this isn’t a song that endorses nihilistic and blind rage at the opposition; rather it’s about being able to hold your leaders answerable to their decisions. When the government pisses up the back of literally almost everyone in the country, political affiliation aside; is it not time to hold them accountable?

The lyrics, whilst delivered softly and clearly are acerbic to the core and a direct challenge to the political establishment. If the government can provide answers and solutions with half as much clarity perhaps we’d get somewhere. If you’re in the same camp as a lot of people over the handling of the Coronavirus then you won’t need any convincing. If you’re one of the people saying Boris Johnson has done a good job with your Facebook status, then you probably won’t ever be convinced.

Whichever side you come down on; there’s an objective truth that the people running the country aren’t the ones that suffer and quite frankly, they don’t give a shit about you. It’s a bitter pill to swallow, so the least we could all do is not give them an easy time forcing it down our throats.