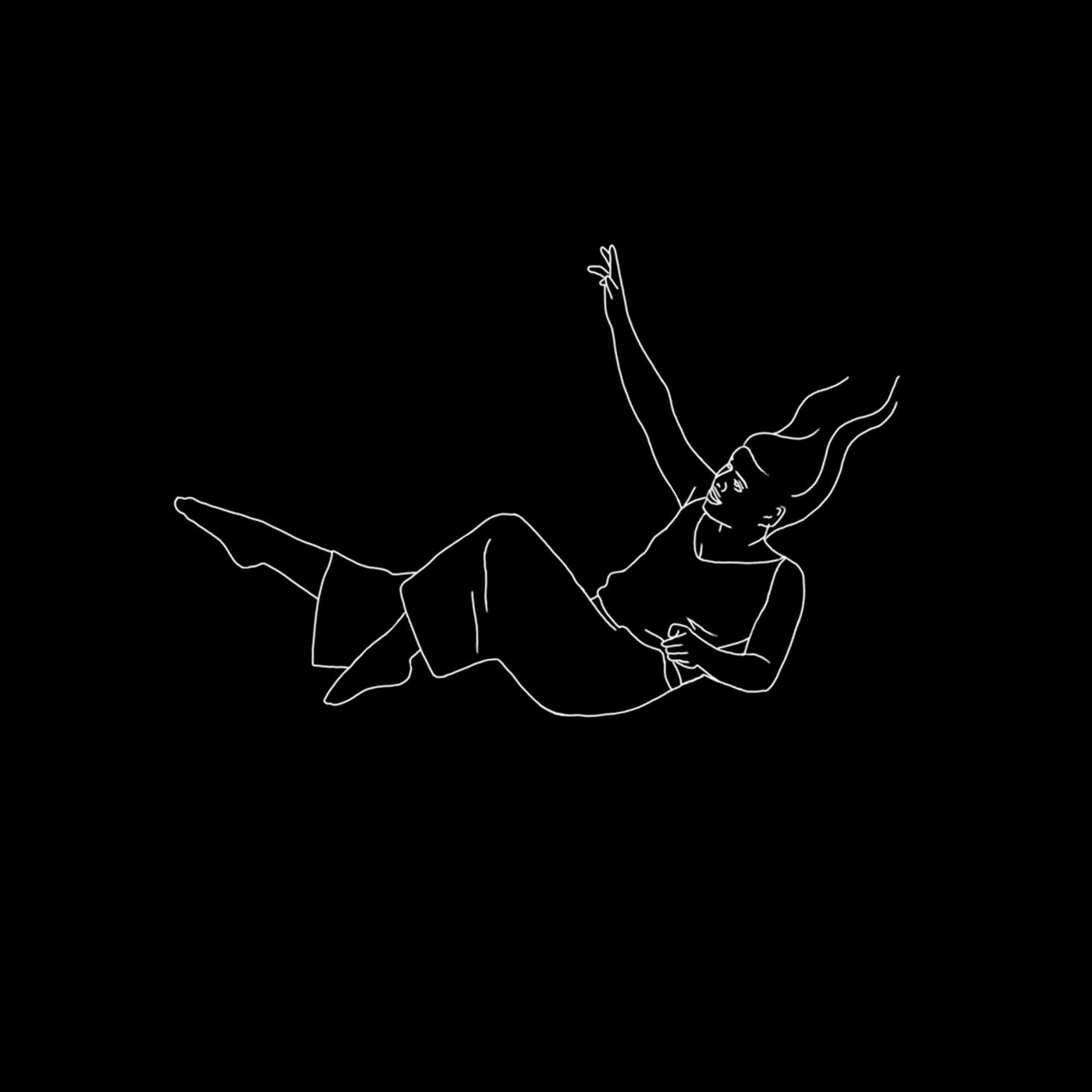 Forever Falling is the debut single from newborn Birmingham duo, Club Thunder. Who have brought their love of alternative rock to light and combine it with recent elements of emo to express their emotions and have quite clearly provided an outlet for themselves. With some tweaks and learned knowledge the duo will absolutely produce some very engaging and intriguing music that Birmingham will be proud of.

New bands appear all the time these days. But why should you listen to Club Thunder? Well, this project is made by truly dedicated fans of music and they have expressed themselves the best way they can, through a labor of love. Taking the time to craft this song and put it out there themselves. Club Thunder is full of life and heart. The duo has shown what they want to achieve with this single and with some hard work they absolutely could craft a fantastic release that blends modern emo with the best of British alternative rock to express their emotion and extend their potential as musicians.

The opening drum pattern is simple yet adds an atmosphere and allows for a great building block for the thick bass and guitar line to be brought to life. The guitar effects are tastefully added and provide the instrumentation with character. The vocals then enter, this is Joe Bates debut vocal performance and it is a great display of lyricism and vocal ability. The band should not slow down, take everything that is brought to the table on this single and with the best effort try and build and improve and not settle for second best because Club Thunder could be a substantial name one day. The solo vocal section provides for a raw and real listening experience and Joe portrays his thought patterns to the world. An honest and immediately respectable display. The guitar enters and leaves at approbate times and the textures fluctuate appropriately and the song flows smoothly.

The bridge enters with a strong groove and builds with force. However, this section does feel slightly looser due to the use of what is not a real drum kit being used for the recording. The ghost notes are slightly lost and the accents needed to truly complement the guitar are diluted. But this does not mean the band has crafted a poor section, this bridge begs for a live performance. With an increase in production costs, the band will absolutely bring forth the art they deserve to be heard. The bridge features textures that sound great when layered on top of each other and the bridge builds to formulate a molding climax that is so fitting for the build experienced in the track prior to this solidly written end.

The song ends in a suitable fashion and shows a new band that has put forward a track that is interesting and shows potential. But at the same time shows they could be much better than what is heard on “Forever Falling”. For all the tweaks it needs, it is important for the band don’t accept second best. If Club Thunder really strive, they really could be a band that makes an impact. For now, enjoy the single and keep an eye on the band.