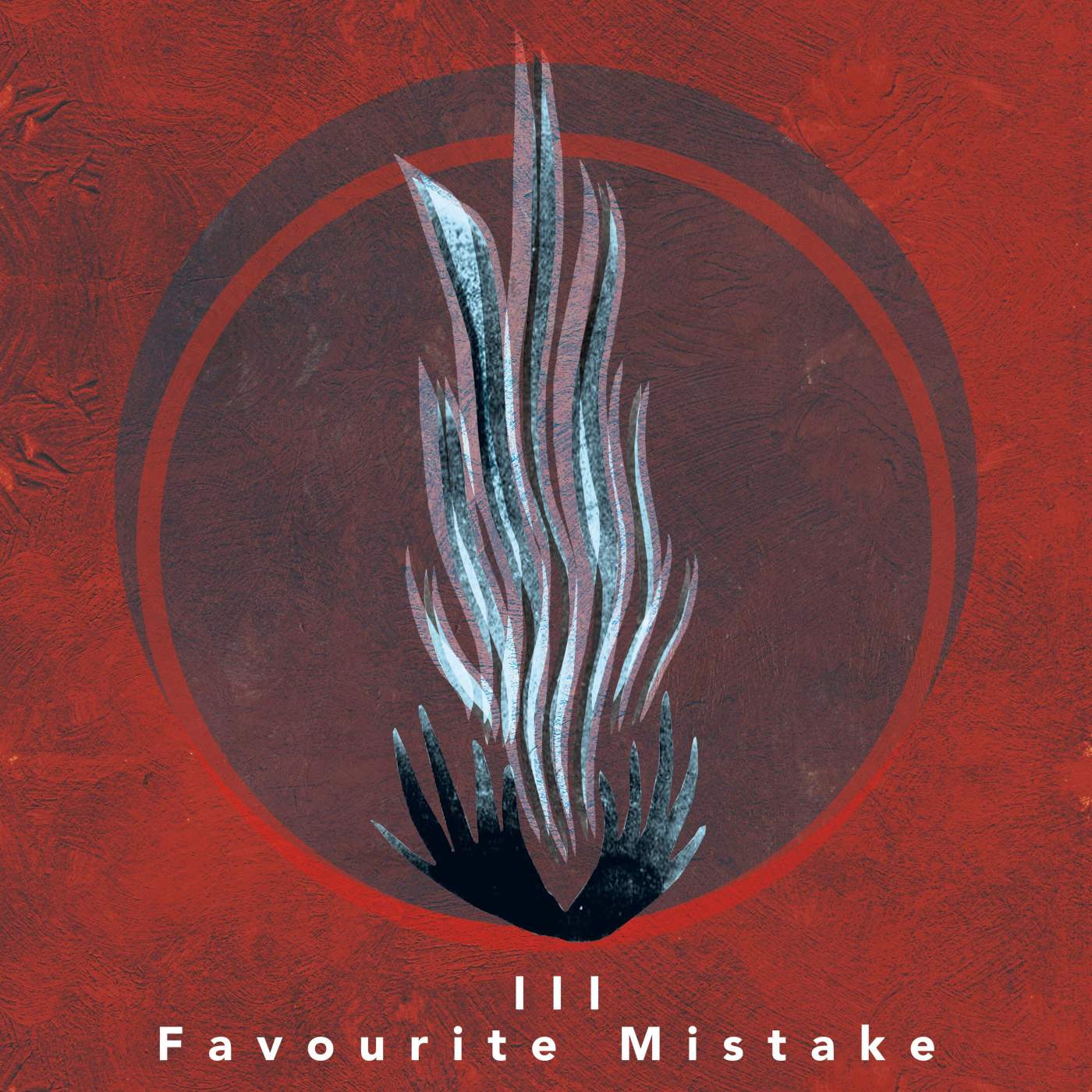 ‘Favourite Mistake’ from British four-piece Mallavora is an enjoyable mix of heavy riffs, solid playing and interesting lyricism. The track features a call and response between the two vocalists, sharing chorus and verse duties respectively. The vocals range from a Brian Molko-esque mewl to a powerful, reverberating Evanescence style chorus, providing a nice contrast over the doomier backdrop.

Sonically, Mallavora lies somewhere between alternative rock and the heavier end of the spectrum with their hard rock influences becoming evident. There’s liberal use of the low-end strings, heavy distortion and the breakdown section of the track goes some way to cementing this identity.

The riff writing is consistent with a lot of heavier rock influences also, drawing inspirations from guys like Alter Bridge, Black Stone Cherry, and similar hard rock contemporaries. The lyrical content follows the lamenting of issues over restraint (or lack thereof), addiction, and the typical self-loathing that accompanies it.

It’s an enjoyable enough track with certainly the standout being the vocal performances and the arrangement of the harmonies in said vocals; the band serves as a solid vehicle for the themes and ideas they want to convey. You can check out the single and other tracks off the band’s debut EP now.