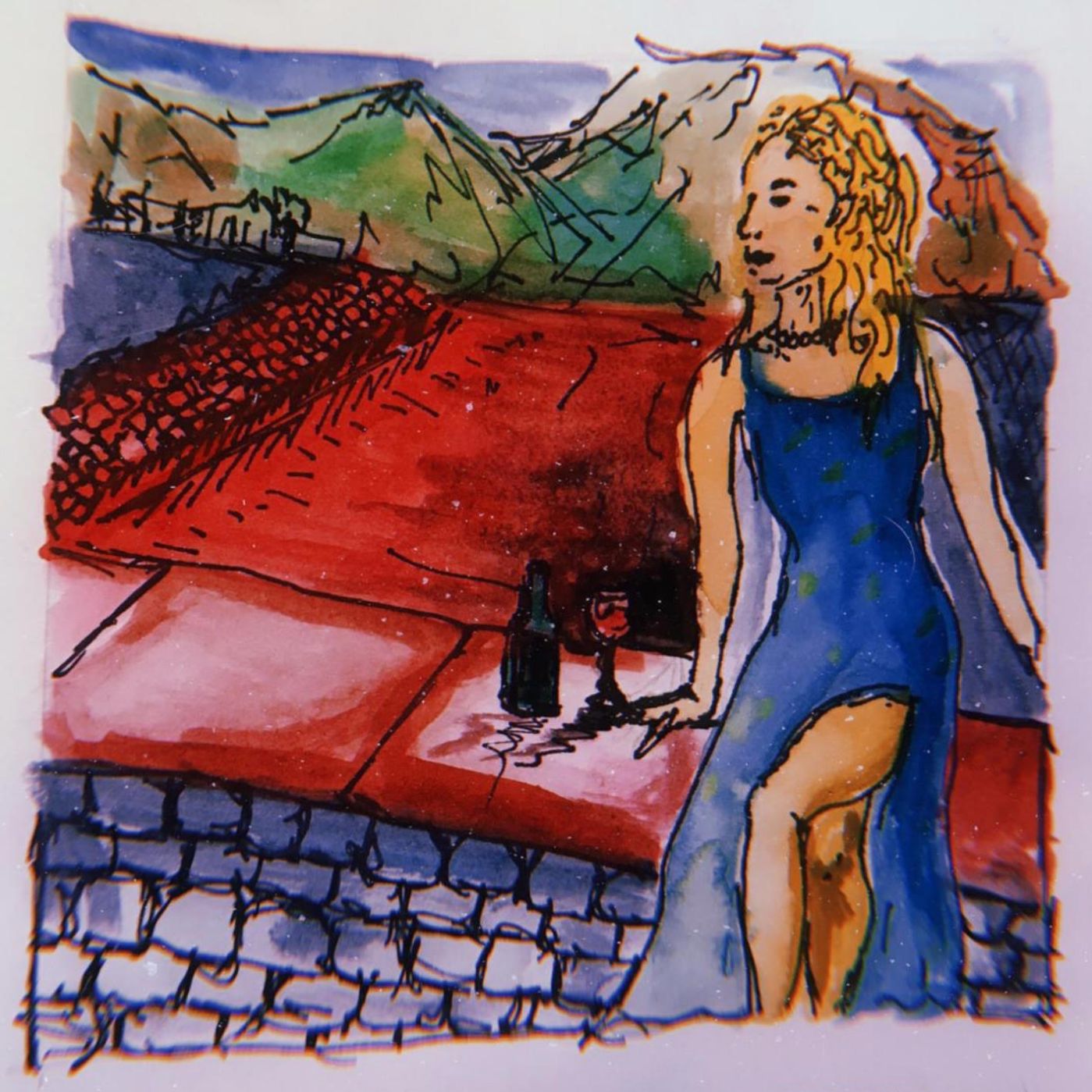 Midlands five-piece, Red Negative release their single ‘Sweet Summer Girl’; an upbeat pop-rock effort that is at best extremely catchy and at worst derivative; but hey what pop-rock isn’t somewhat derivative at this point?

The single arrives in advance of a longer, an unreleased project titled ‘Two Metres Apart’; presumably a commentary on the recent isolation experienced the world over. It refers also to the music itself, being conceived and recorded with each member in isolation. No meeting up and playing together, an entirely self-contained process.

The sound of the track is extremely polished, it seems to be no detriment that the guys are unable to play in the same room. In fact it seems that Red Negative have gone in reverse to the usual band trajectory of playing together live than recording something; no instead they’ve skipped the grind of garage jam rehearsals and going straight to the good stuff.

If nothing else, it’s a cool adaptation to their circumstances; but what does it bode for the music? Well who knows how a the different sound may have evolved or changed depending had  real-world dynamics been present, but the single offered so far shows no signs of suffering in terms of production quality or songwriting for being recorded separately.

The lyrics are interesting, painting an alternative picture to the typical boy meets girl narrative you might expect from the title. It’s the vocal performance that sets apart Red Negative’s aesthetic from a typical pop-punk track; there’s a distinctly new wave feel that is prevalent throughout and it’s enough to keep the song from fading into an obscure, three-chord effort.

Red Negative are approaching their music from a fairly unique and relatively unexplored area and it’ll be interesting to see how the rest of the album pans out; ‘Sweet Summer Girl’ isn’t exactly representative of the sort of themes or ideas you might expect to be explored as part of a wider project but certainly the songwriting is solid and the execution is certainly enough to pique interest for the upcoming debut.