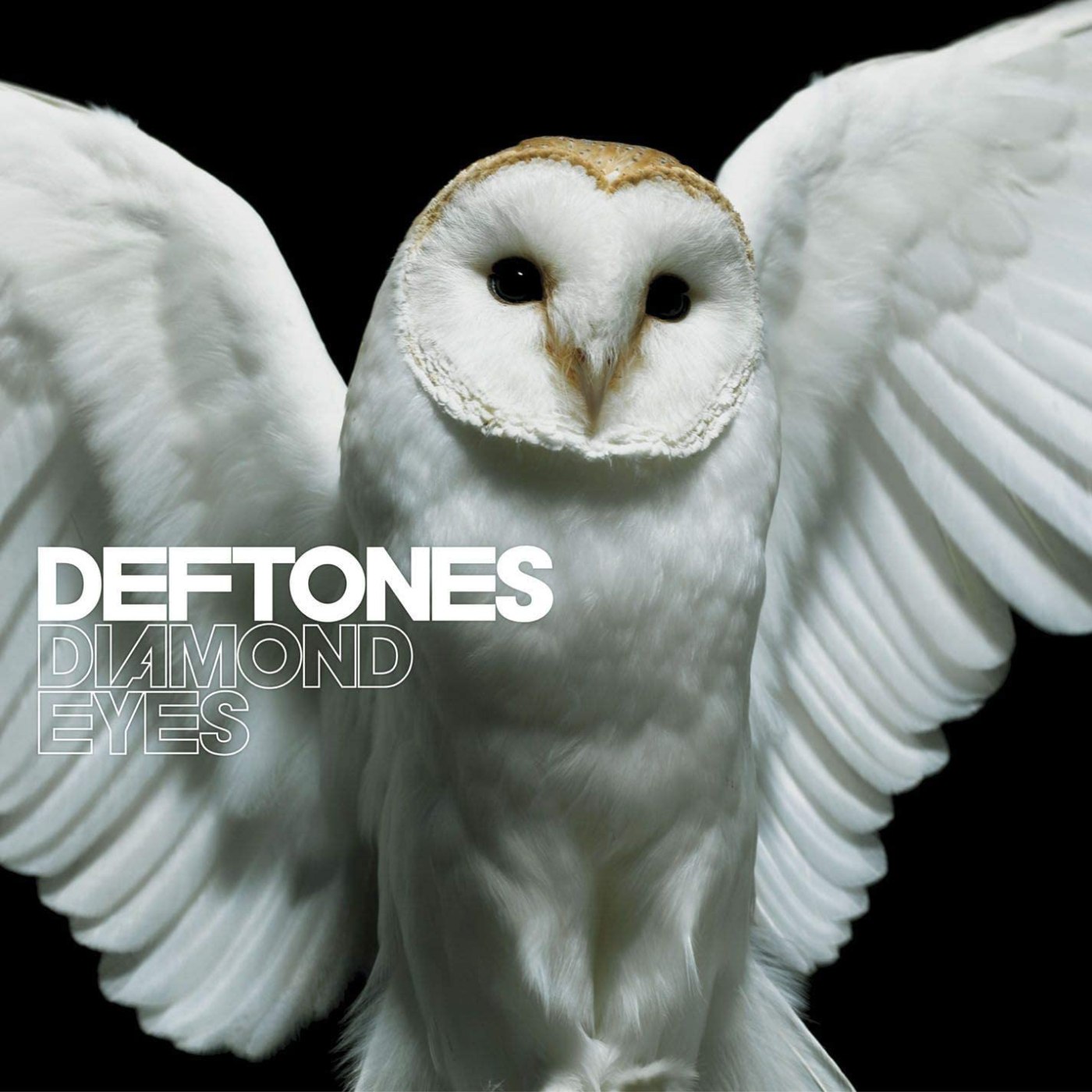 Diamond Eyes is by far a gateway album for me and is a huge reason as to why I got into Deftones. I think I was about 13 when I’d first listened to them and that album in particular. We’d bought it on CD and always used to play it in full, no skips (it’s definately one of those albums).

I’d heard of Deftones but I didn’t really take an interest in them, especially at that age because they weren’t really a band that a lot of people my age were into or listening to at the time. There were a few people I knew in school that I could talk about metal with but a lot of bands like Deftones I’d found myself. I mainly used to listen to Deftones on Spotify as that was a thing at the time thankfully! I’d kind of made my way back through their albums so from Diamond Eyes and then all the way back to Adrenaline. I’d definately found my new favourite band and I would of 100% listen to them every day if I had the chance.

There is no doubt that Diamond Eyes will always be my favourite album by them and for me, there’s just something about it that makes it stick out for me. Chino is a lot more expressive in this album which I’d say is most likely the reason why I like it so much. I’ve always loved his vocals particularly on this album too, everything is just a lot more meaningful and less aggressive.

Not long after listening to Diamond Eyes, I’d went to see Deftones live when they first toured the Gore album. They played the majority of the songs on Diamond Eyes and to be honest, to this day it’s one of the best gigs I’ve ever been to.

I couldn’t believe that it was 10 years old last week, especially because I’d discovered it so late! I’m glad that I found this album at the age that I did because it will always be one of my favourites. I’ll always continue to listen to it for as long as I can. If you haven’t listened to this album before then I highly recommend you do, it really shows how much bands can change their sound and how they can express their thoughts and issues through music. It’s a super important album in their catalogue, especially when it comes to their personal pasts.

Definite songs to check out IMO: would be You’ve Seen The Butcher, Beauty School, Rocket Skates and Risk.