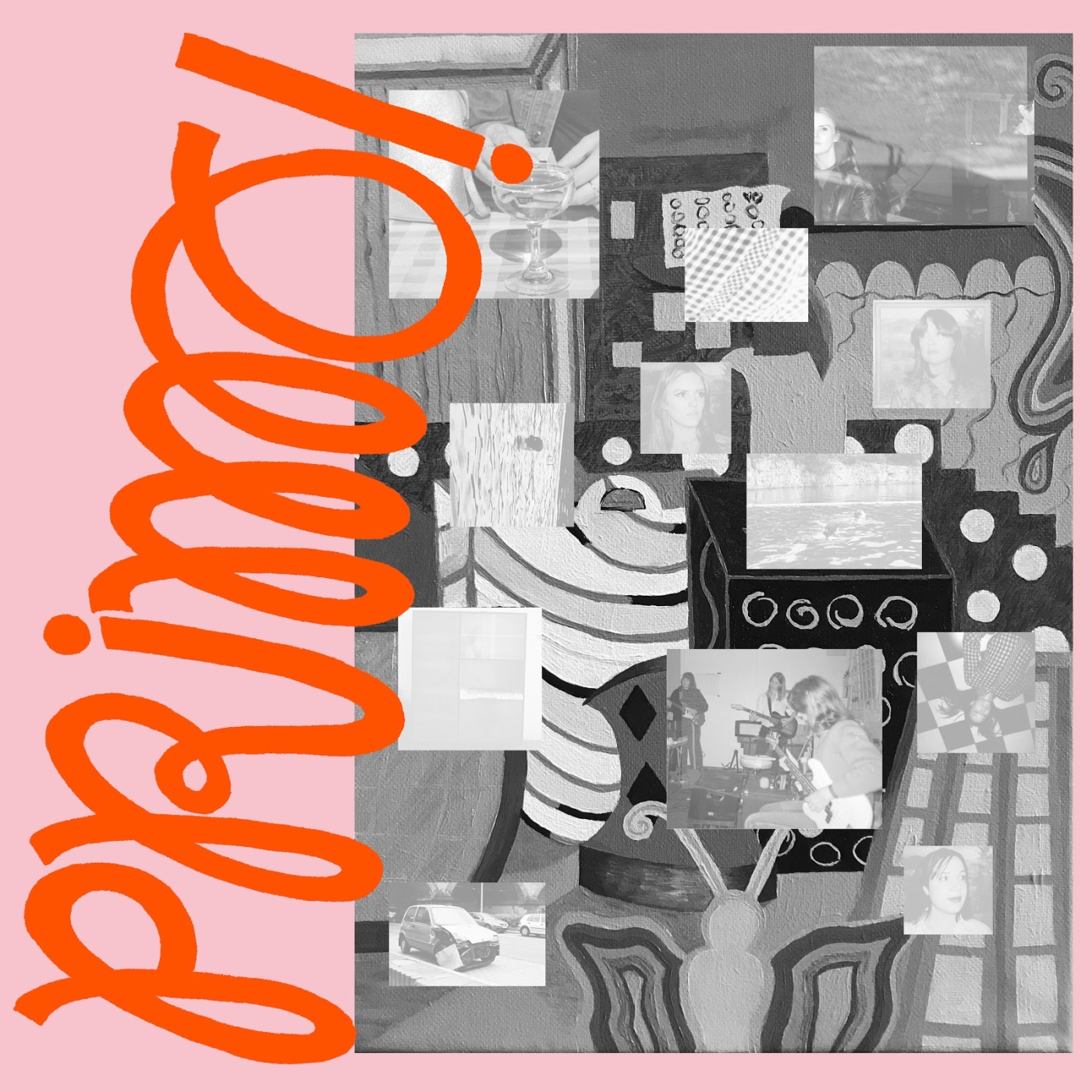 It has an unusual approach with the band members harmonizing together to sing the lyrics. This gives the vocals a kind of monotonous droning whine which I guess fits with the machine vibe but it does little for its acoustic value.

The track itself has a humdrum guitar throughout with occasional increases in pace for the chorus. It’s a lot of punk style strumming but it goes nowhere and lends little to the track. It does come off like a machine has played and written it though so once again it’s on point for the title.

At one point the band sings “machine” together as loud and as high as they can and if you ever wondered what it would sound like if you trod on the tails of four mechanical cats simultaneously here it is. Is this little vignette of misery worth checking the track out? No. If forced to find a style for Primo I’d say it’s like the worst kind of punk music. It carries some of the tropes with none of the fire, anger or passion. Yes, that could be the theme but come on, we have to know you can really do it before you start with this kind of thing.

Suzanne Walker from Primo! describes the track as follows “it’s the feeling of being like a machine inside the machine but as well the fact that sometimes great ideas, thoughts & observations come to you during the working day, in unexpected ways. Rhythmically the pacing is like that of a machine, speeding up and slowing down, at times frantically chugging, spattering vivid bursts of greasy color before halting to a stop and slipping the key from the ignition.”

The machine inside the machine comment is enough to start most eyes rolling but there are no vivid bursts of greasy color. Pacing? Correct, it does change but only musically. Lyrically and vocally it’s the same metronomic drone that does it’s best to mask even the basic musical work.

If this track truly was a machine you’d turn it off. Sounds like a plan.