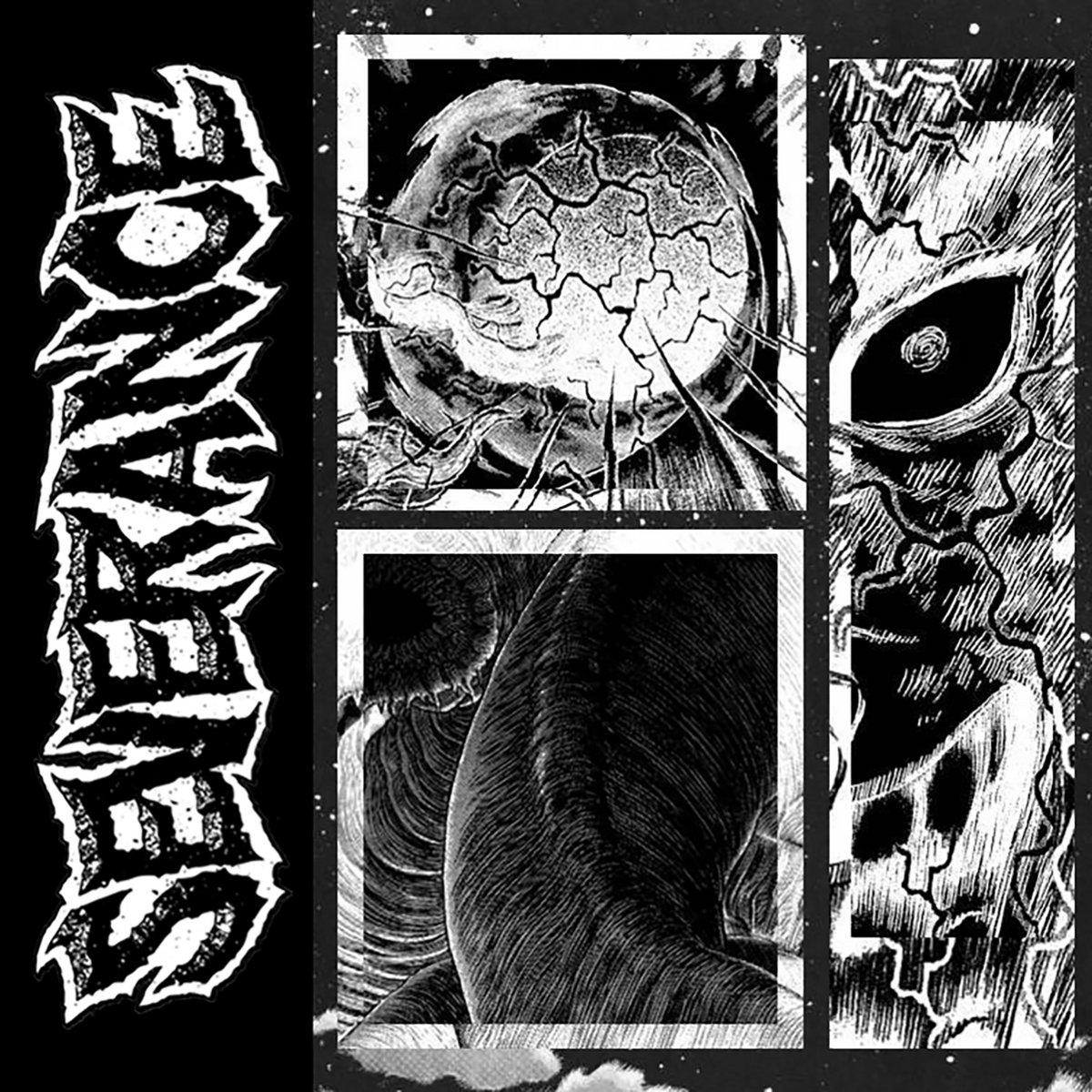 “A Shallow Hill For You To Die On” is the debut release from the newborn Birmingham band, Severance. A metalcore inspired display of violence, aggression and tastefully crafted songs that pay homage to the early years of the genre. These six tracks are the perfect introduction to Severance and clear proof that this band is an excellent addition to the European Hardcore scene with a debut release that has displayed endless potential so early on in the bands’ life span.

Opener Paralysis doesn’t cut any corners on making an impact as the EP begins. The soaring guitars lines over the thumping anticipation lead rhythm section is a bold and perfect greeting from Severance. The short but impactful opener quickly draws attention to whom the band has admired while writing this EP. The I Killed The Prom Queen influence and early Parkway Drive inspired sound is refreshing to hear and with a modern cometary blend of beatdown added for good measure, Severance has channeled their influences with a refined vision and outlook.

The transition from song to song is smooth and begs for a live performance. As the opener transitions in to Repent and Eclipse, we are treated some fantastic guitar playing that contrasts from rhythmic impactful mosh sections to melodic bars that sound as if there crafted in a Swedish practice room by At The Gates. With some early 18 Visions inspired sounds also being prominent at times, sections move from melodic metalcore verses into chugged deathcore bridges and outros’ that will cause utter destruction in a live environment.

“The Sound Of Chains” with Frazer Cassling of Cauldron and Climate Of Fear, as the guest vocalist, sees a different introduction. With the introduction to this track acting an almost interlude, the creeping guitar line breaks up the atmosphere nicely. However, this section is too short and had the potential to create a more adjacent ambiance to the explosive aggressions heard before and after. The walking guitar line could have been developed into a full interlude as a stand-alone track to add a break between the two halves of the EP. Interludes are typically a waste of time and pointless, but this one wouldn’t have been. The lyrical content in this song highlights the talent behind the poetic expression created by Conner Pearce and Declan Breckon. The words shine through over the guitars breaks and drum grooves and are delivered in a unique vocal performance consisting of high vocal fry and screamed inhales, a style that is rarely heard these days, especially done so well.

The two closing tracks see more of the same fantastic musicianship displayed with a more modern technical metal approach to finish the EP. The use of guttural screams contrasts generously with Killswitch Engage style riffs and the use of a solo in “A wild named innocence” which transitions into the destructive downtempo end is the perfect way to end and pay homage to The Acacia Strain and conclude the EP.

“A Shallow For You To Die On” is a collection of six songs that prove fresh ideas can still be formed. In an age where Hardcore has been reignited and so many bands are forming every week, there is only so much room for new ideas. Taking influence can only take songwriting so far, a band must be distinctive and innovators of new progression. Birmingham’s Severance does exactly that. They have turned to the greats of metalcore for creativity and looked in all directions, from Australia to Sweden. Severance is one of the best new bands in Hardcore and should not be ignored or pushed aside, this bands’ debut release should be a priority listen for fans of the respected genres it covers.