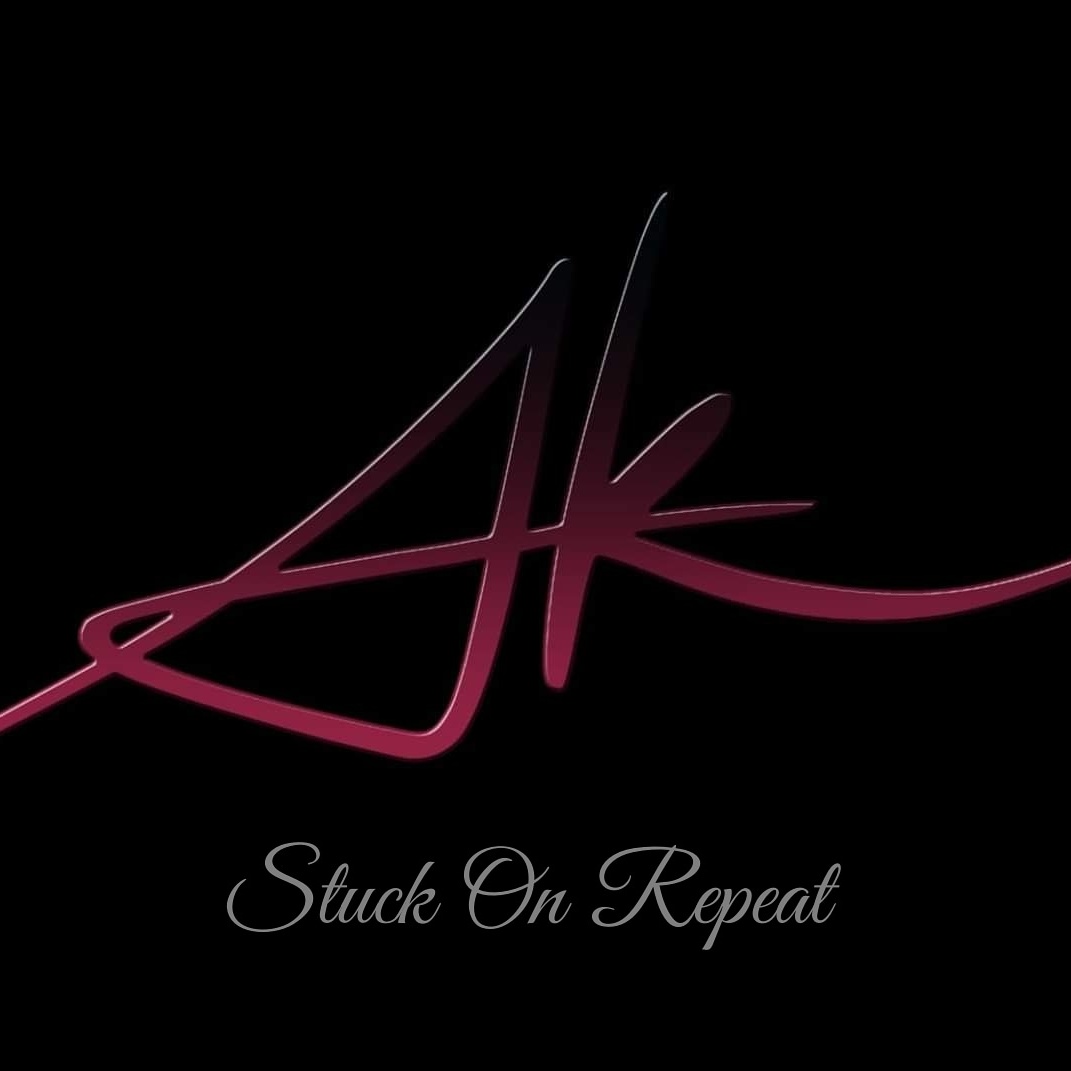 Aberdeen foursome Audiokicks have been around a surprisingly long time. Their self-titled debut album was released in 2015, with the follow-up, Lost To The World, coming out last year. Their experience and vast back-catalogue can be felt in their latest single, Stuck On Repeat, which they will be hoping takes them to a new level.

Stuck On Repeat comes from a place of despair and tiredness of everyday life. The mundaneness and spiralling anxiety make it seem impossible to break this never-ending cycle. The issue of thoughts repeating over and over again and becoming overwhelming is all too real for so many people, and it’s easy to feel the pain of the lead singer throughout.

During the intro and first verse, the tempo feels a touch on the slow side, appearing to lack the energy needed to make the song really hit home. However, it really comes to life in the chorus, with soaring, passionate vocals crying for help above a strong body of instruments. The guitar-work is neat and compliments the mood extremely well, as do the floating backing vocals. At its peak in the chorus, this song wouldn’t sound out of place on an early Twin Atlantic album.

Audiokicks aren’t breaking any new ground with Stuck On Repeat, but that isn’t always necessary. It feels authentic and honest. The lyrics are relatable and accessible. The songwriting oozes maturity and emotion, and it is fundamentally a catchy song, meaning it may very well find itself stuck on repeat.

Review by Will Cooper